Yep, Tree-change and our beginning of that so if you have read About Venuzi, http://brandedsimple.co/venuzi/who-is-venuzi/

Yeah that one, you know my story. It wasn’t enough for my family, so we changed it all…

How did we make the decision? Well this is a story about just that, as many can relate, it’s easy to get stuck in a life that isn’t what you want, feeling unhappy although we had everything and anything that you have ever wanted.

A miracle happened, my mother in-law decided that her three kids could have an early inheritance, it’s not what you think, she isn’t overly rich, and didn’t pass out a million dollars, but it wasn’t far off! She gave her three kids her second home before the usual, after death scenario. This was extremely generous, she could have rented it out, made some extra cash, but for her, wealth is about making her family happy (which I’m sure many parents would wish to give this opportunity) So she decided that money isn’t everything and my husband being the oldest, had the opportunity to move into the home.

At first I was reluctant, I have lived in a similar setting when I was a child, it can be isolating, and really rough, hard work and I would also be living next to my mother in law. (She is wonderful, and I dearly love her, it’s just difficult to imagine how it would work and I moved out of home when I was seventeen and I was pretty independent). We would also have to sell our dream home that we had arranged to be built and the gardens we created in our city home were just magical, it was so perfect that we had a wedding in the backyard, a real backyard wedding!

I had a lot of emotions throughout the decision, but ultimately I couldn’t continue the city life, waking up 5.30am every Monday to Friday, rushing myself and family out the door before the traffic, rushing to work, suffering from migraines and stress about work and its commitments (it got to a point that I had to have a power nap in my car during the precious lunch break, to stop the migraines).

By 5pm my (like many other  people) time was spent rushing from work to pick up our child from day-care, this being on the other side of the city, getting home, sitting our kid in front of the television. Not caring about his poor little mind, because I was really too tired and busy cooking, bathing, washing stuff. I spent my free time yelling to keep the system going, and feeling a sense of despair that it’s going to be like this for the next 35 years?!… And this is normal? Things were not settled, our foundations were shaking (not literally) and it was as if a volcanic eruption was going to take place (not literally, well not in our country). There had to be something else to mend our life….

Ok I was convinced that this amazing opportunity that we were presented with of moving to the Jungle was the only way, start a Tree-change. Spend some real quality time with my family and friends, and gain a bit of sanity. It also helped that my parents (not literally together) lived within half an hour of the bush home we were set to move into.

My husband is from Germany, he moved to Australia when he was 14 and basically grew up in the bush house we wanted to live in, and also close to the area in Northern NSW where I grew up! It was like coming home again, but earlier than I had originally anticipated.

WELL, WHY NOT?! So without getting into too much detail, we “pay out” the siblings as rent, to move into my husbands inherited house in the bush, an off the grid home.

We quit jobs, well I actually didn’t quit, but managed to somehow become redundant, this is not a clear path for some, and is a heartbreaking scenario if not expected, but for me at the time it was a bonus! So we sold the precious city house, saved the money we made from our precious house, to fix up parts of the established bush house and put our stuff in storage…for that we bought a shipping container see this story…

First before we could slow down, (It felt like we were fast trains on a ruthless rail track, we couldn’t just stop, it’s a slow process, the engines need to wind down, you can’t just rip on the break! So we decided we needed a holiday, a cheap one, so after the big change we went on a three month road trip. We bought an Off-road camper and a Ute, drove to North Queensland, and travelled just past Cooktown. That was a blast!

Here is how to have a cheap camping holiday with your family within Australia, using the Wiki Camp App. To be continued…

Wowee have I got some stories to share about living off Grid! This is how we exist in a nutshell….

The house is powered by solar, water is heated by solar and gas, the precious water is sourced from the rain and a bore, we are cooking on a fireplace that is also heating our home. We source organic food from the local region our chooks, and our big veggie garden. The local supermarket is one hour drive away, we have to plan and store our food effectively and due to energy restrictions our fridge is half the size compared with our city fridge.

We sometimes have to wrangle snakes, spiders, rats and our own poop. We must be overly conscious of our own household rubbish by taking it to the waste facilities ourselves, no rubbish services out here. This is a real life story of community living in the jungle!

P.S I am sitting in my mum’s lounge room, writing this post, because I can’t get home… It’s been raining heavily all night, and all the roads that lead to my bush house are flooded! Don’t get me wrong we are living the dream but also have our fare share of challenges

Some helpful tips if this is something you wish to do …. 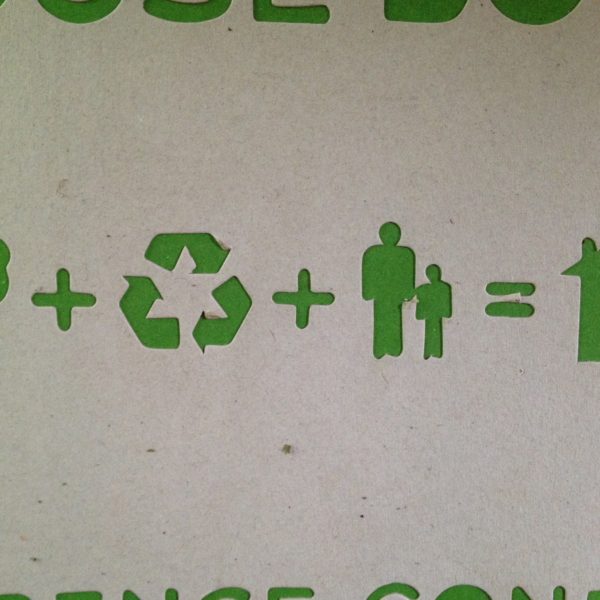 Did you know your scrunchy plastic rubbish can be turned into playground equipment? Learn how….

Here is how to change your dirty habits. Even a… 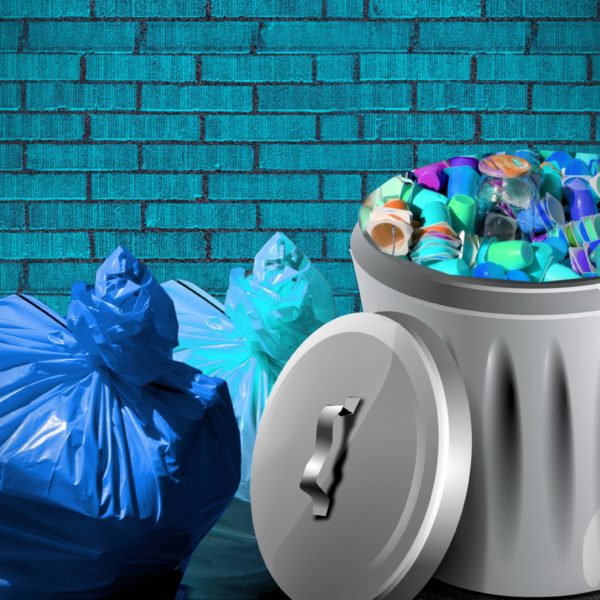 How do you get rid of household rubbish? Do you… 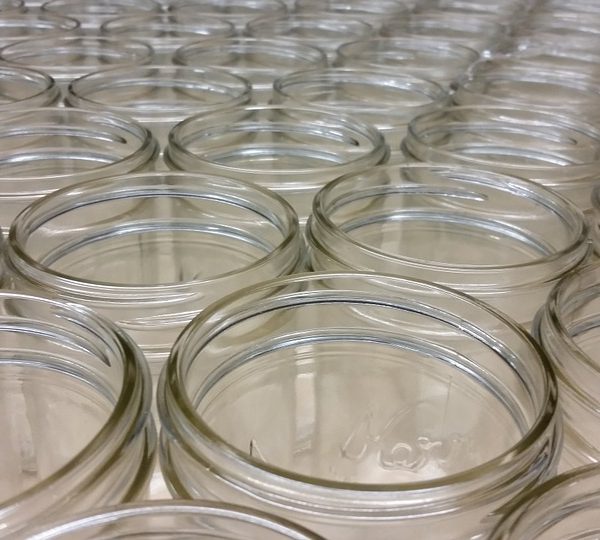 If anyone knows me they know I really like containers,…